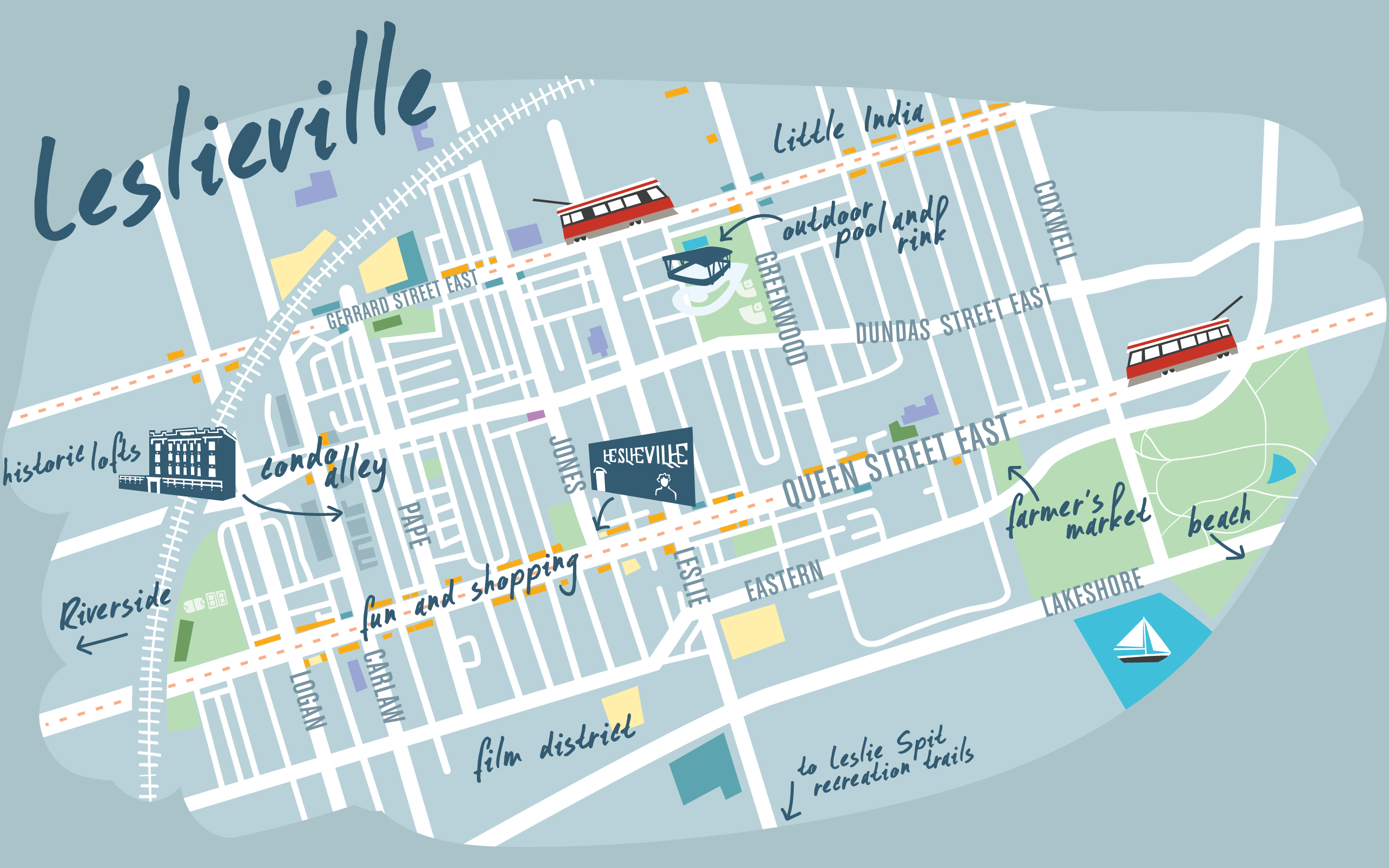 Leslieville Toronto By The Numbers For

Average Price of a Home 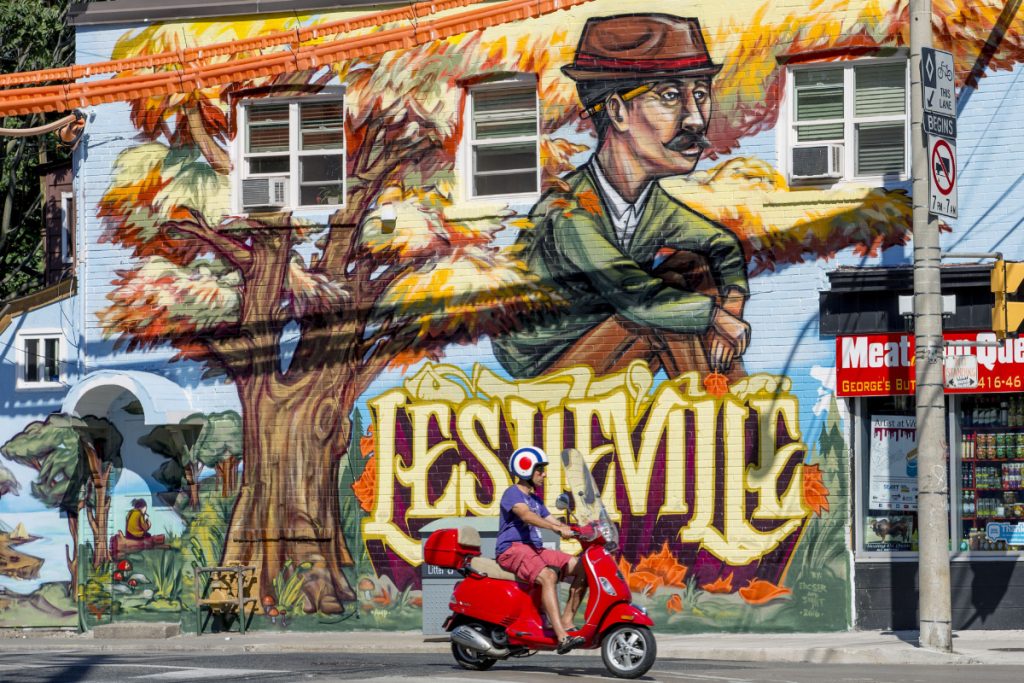 What we LOVE about Leslieville: Leslieville is the most connected community in Toronto. I mean literally. Leslieville has Toronto’s most active Facebook communities via two groups: 1. I Am A Leslievillian and 2. Leslieville Community Of Neighbours and Friends.  if you’re at all interested in this area, join those two groups. Neighbours helping neighbours.

Part of the booming East Toronto neighbourhoods, Leslieville has officially landed as the “it” place to live East of the DVP taking over from the previous hotspot: The Beaches. Why is Leslieville such an awesome place to live? For one thing, it’s less expensive than most West End Communities and it’s quiet here (for now anyway).

Leslieville proper doesn’t have much of a nightlife but we are the “brunch capitol of Toronto!”. You’ll usually find the streets pretty quiet after 10 pm while our friends to the West in Riverside are partying hard! 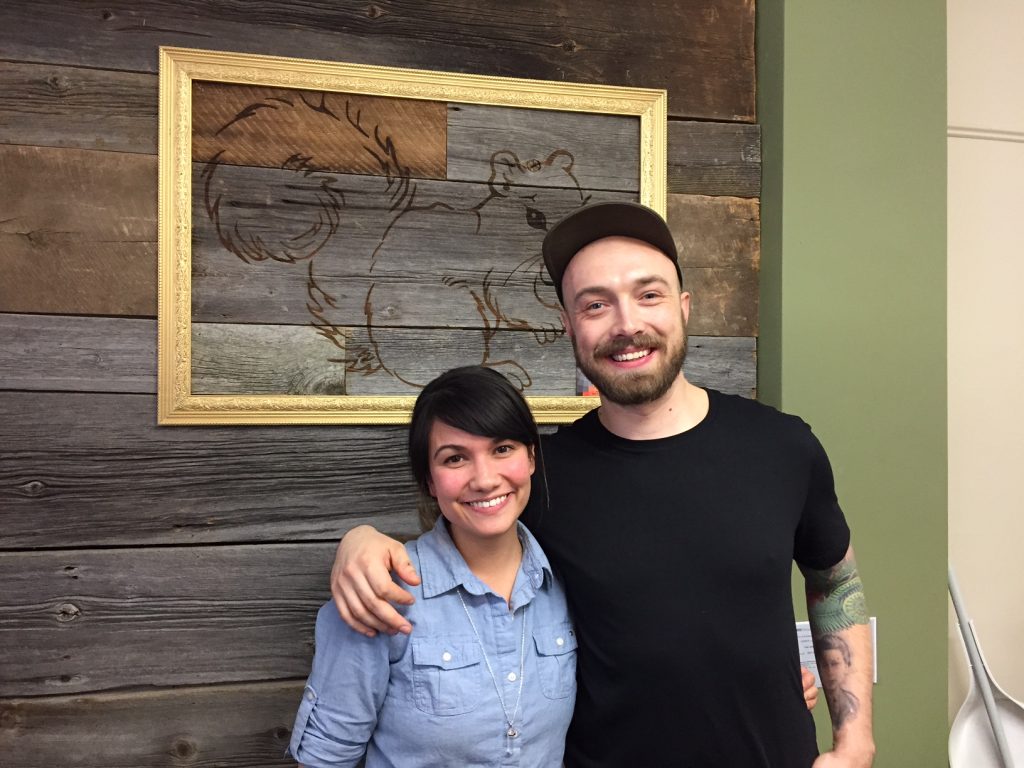 The change is mainly due to the increased number of young people moving into Toronto, especially Leslieville community taking advantage of more affordable properties in the new condos along our Condo Alley along Carlaw ave b/w Queen and Dundas. Millennials want a place to have fun at night and Dundas and Carlaw filled that void. As new condos are developed along Queen Street, we'll see new businesses in Toronto pop up to support the changing demographic. We do predict Leslieville will develop a more robust evening scene in the coming years in Toronto.

You see, young folks are usually drawn to the West side of Toronto (or Riverside). They meet, date, marry, have kids, and move to The East. Well, that's how it used to be. 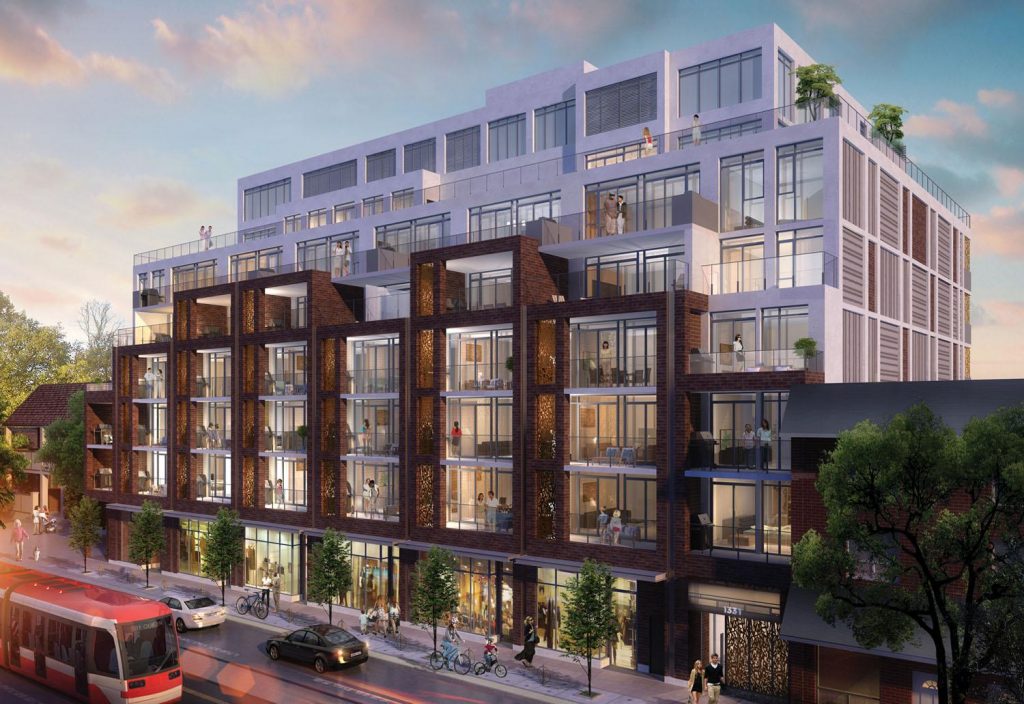 Leslieville has had and continues to have some of the most strict development restrictions in all of Toronto. First of all, there's nowhere to build and where you can build, you are limited to only 6 stories along Queen Street (12 along Dundas) so affordability has always been an issue in Toronto. So you can see why only monied older folks could afford to live in Leslieville. Over the past 4 years, we've seen a boom in local development, and more affordable units brought on a slew of younger folks drastically changing the demographic of Leslieville.

As of 2016, every single piece of buildable land is in the hands of a developer. We are about to see a huge POP in an affordable single unit building along Queen Street, Eastern Ave, Dundas Street East and Gerrard St. Much to the dismay of local NIMBY's this development in Toronto is going to happen and it is good for the City. One cannot complain about housing affordability being an issue and then stand against development. The one thing that can tackle the affordability concern.

You Know You Want To Live Here.

And Spring can make that happen. Just fill out the form and we'll get in touch soon. If you'd rather call or text us instead, feel free to click here 416 628 1088. Or send us a direct message ara@property.ca.

Check Out Our Blog Posts About Leslieville Toronto

July 2016: East Condos & Towns FTW. The market update for those who live South of Bloor from Islington to the Bluffs. Still a large…

The Carlaw in Leslieville! Oct 20th is your VVVIP Oportunity for Floor Plans and Prices.

The Bank of Canada left the overnight rate at 1.00% at its meeting yesterday, as was universally expected. This is great news for anyone with…

Want to win as a Buyer in this market?