Avg Price of a Home

Corktown is called Corktown because many of the first settlers (early 1800’s) came from the Town of Cork in Ireland and others claim it is because of the cork topper company, breweries and distillers in the area which employed all these “Corktowners”.

Find your dream home in Corktown!

About Corktown An Introduction to the Neighbourhood 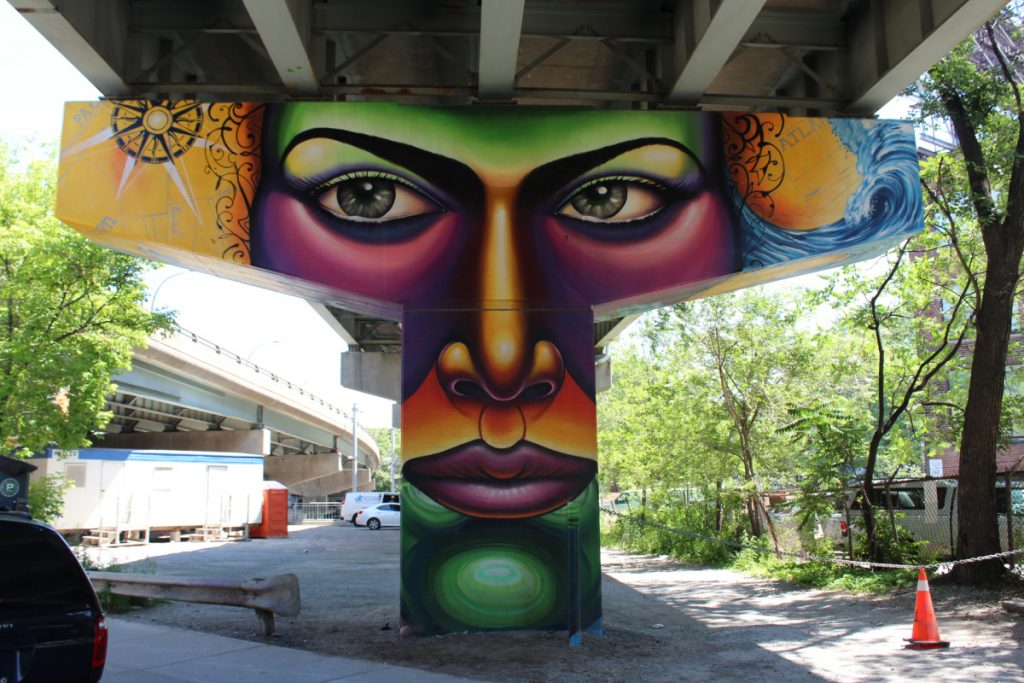 Some sources claim Corktown is called Corktown because many of the first settlers (early 1800’s) came from the Town of Cork in Ireland and others claim it is because of the cork topper company, breweries and distillers in the area which employed all these “Corktowners”. Is cork called cork because of Cork Ireland? Anyway, let’s move on…that’s not the point.

Smart money found its way into area decades ago and just waited. Waited for the City to finally invest in the port lands. Waited for people to stop and notice the magic of an entire community stuck in time. Despite the savagery of the 60’s (which saw many historic buildings in the Core destroyed to make way for parking lots) quite a bit of Corktown history still remains. The Enoch Turner Schoolhouse (1848), the Little Trinity Anglican Church (1843) and St. Paul’s Basilica (1822) are literally Toronto’s oldest surviving buildings. There’s even an unmarked graveyard under the school yard next to St. Paul’s that performed its last funeral in 1857.

Who Lives Here? What You Need To Know About The Neighbours 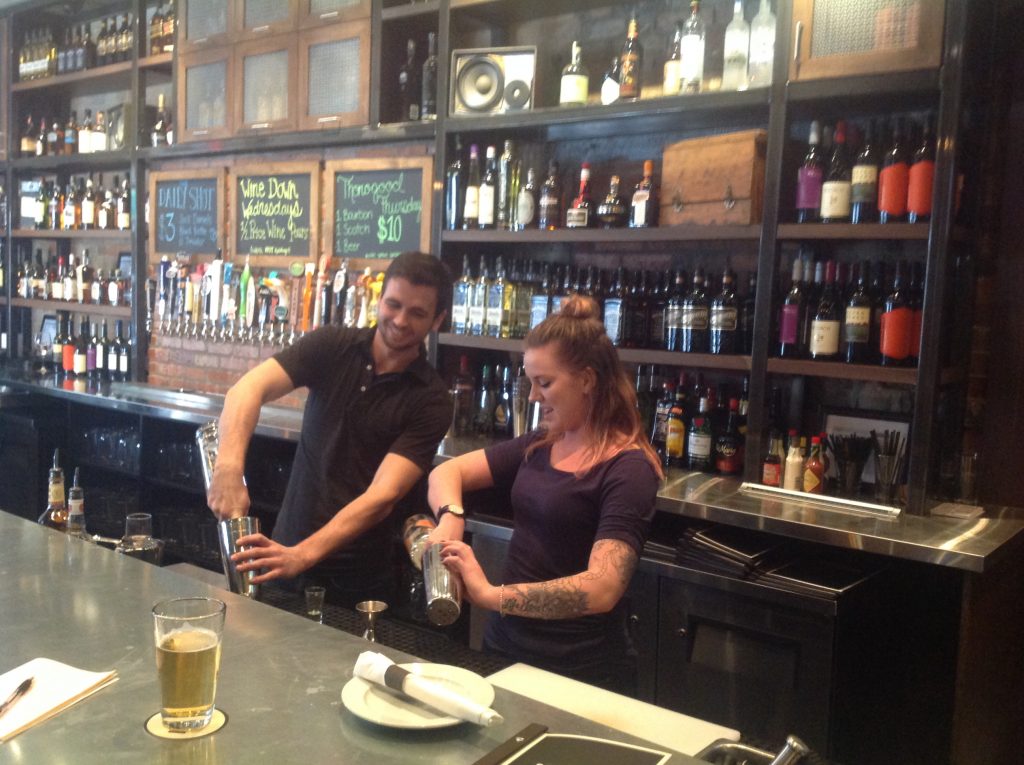 Today’s demographic is very different than the Corktown of old. Today, with the addition of thousands of new apartment units in River City, Canary District and in neighbouring Distillery District the average age of the community is halved and the income tripled. Corktown’s demographic continues to evolve as new hot-spots open attracting some of Toronto’s coolest young people and new businesses. 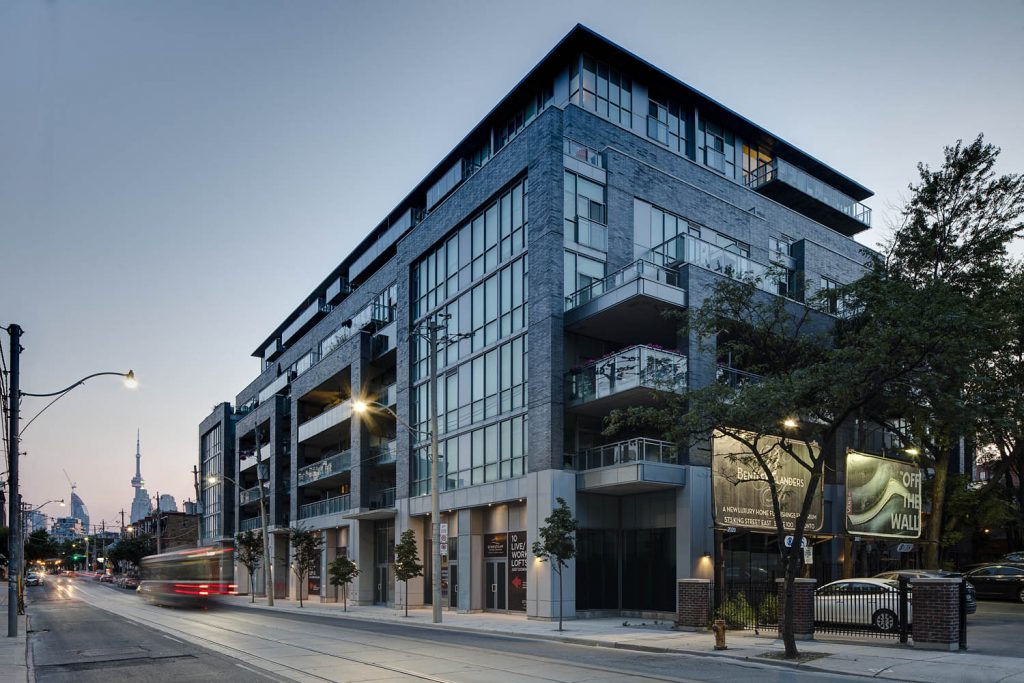 Streetcar Developments was the first to show confidence in the area by building the Corktown District Lofts. These lofts were one of the best investments of the 2000’s as most people didn’t see much value in the community since there was really nothing there to help convince out of towners and sceptics otherwise. There wasn’t any commercial infrastructure and Corktown was home to only a few hundred folks in Toronto’s oldest homes on Gilead Place, Percy and other hidden century old streets. They did a pretty great job of keeping the Corktown community a secret but Streetcar sniffed it out and bet it all on the area.

Streetcar Developments spent millions improving the local infrastructure through City of Toronto section 37 contributions (well it was really the condo buyers that ultimately pay that), the Little Trinity Anglican Church raised a bunch of cash and completely overhauled the old building on their site and of course the Pan Am Games announcement years ago funneled millions of Municipal, Provincial and Federal dollars into the area to help complete the Western portion of Corktown and properly connect the area to the Distillery.

Streetcar Developments and Urban Capital put their money where everyone’s mouth was and revitalized one of Toronto’s oldest communities. Granted most of the thousands of new residents occupy the new glass buildings but the density is set back far enough that you don’t feel it on King Street. Streetcar’s low-rise lofts interact with the street perfectly and provide much needed retail infrastructure to these new Corktownians. Streetcar’s Riverside Square project will be the final link the the chain to connect the East to Corktown which is now much better connected to Downtown.

Week 152: Bidding Wars may be back but that’s not the full story

We believe in creating the most knowledgeable buyers and sellers possible.

Need some help? Either email our broker directly at ara@property.ca or call/text 416-434-1511 OR fill out the form below. Can’t wait to hear from you! Don’t worry, we don’t spam.