Perfect Apartment on Dundas and Carlaw for Sale

Unit 424 @ 1190 Dundas place may be small but it packs quite the punch! Weighing in at a whopping 744 square feet this 2 bedroom plus den with two balconies is perfect for many different uses. Currently occupied by a small family the place could easily make a killer bachelor (or bachelorette) pad too.

1190 Dundas is located at one of the East Ends best intersections (see below for more info there) you’re minutes from everything (shopping, eating, drinking etc…). The suite was upgraded as much as possible by the original owner and has been meticulously cared for ever since. Barely two years old, The Carlaw (as originally marketed) is full of amazing people and much to our surprise is full of families. We didn’t expect that when this building launched a few years back but it makes sense. As folks were priced out of local houses they turned to condos as an options and it’s worked out magically.

The Carlaw has a super engaged Facebook group that you can join once you buy this place. Lots of great events, parties and general discussions among local residents make you feel connected to a community vs. living in a building with a ton of turnover. Plus you’ve got a great 24hr concierge to keep you all safe and sound.

The space is efficiently laid out (see 3d Immersive above and high res photos below) and if that’s not enough for you, give a call or email for a private viewing. We’re hosting a wine and cheese event for neighbours tomorrow so ask us about that.

Listen, we don’t need to sell you on how amazing the Riverside and Leslieville communities are. Or do we? If you’re from around here you know how Riverside has changed to literally become the “Downtown” of the East Side. The pending opening of the Broadview Hotel, the happening Prohibition Gastrohouse and the many amazing restaurants keep Riverside hopping till the wee hours.

Leslieville on the other hand goes to bed at around 10pm. We’ve likely got some of the best brunch spots in Toronto and killer restaurants to serve all of Leslieville. There are a few places that keep the party going to compete for some night time action like East Side Social, WAYLA Bar and of course Bill Hicks Bar. But what Leslieville does best is provide amazing local grocery options, deliver some of the best local restaurants in Toronto and we’re pretty sure Leslieville offers the most gyms per capita in Toronto as well with Dwell, Fortis, CrossfitTO, Move, Hone all within a few short blocks of each other.

We’d be remiss if we didn’t toss some Dundas and Carlaw love into the mix. This area has positioned itself in the Leslieville community as the “IT” spot. Much of the credit goes to the community efforts spearheaded by the folks at Dundas & Carlaw Bar/Cafe with the Leslieville Beer Fest (the most successful event Leslieville has ever seen) and the opening of the Crows Theatre and Restaurant on the opposite corner. That combined with the new shops have stolen some of the Thunder away from the popular Queen Street strip. Don’t worry, Queen St, Dundas has no beef with you.

Fill out the form below to book a showing or get more information about this property. 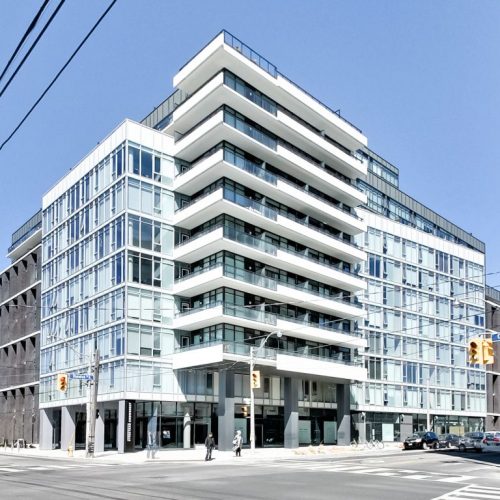 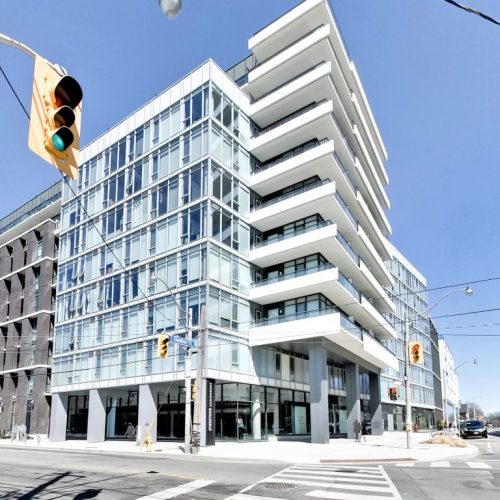 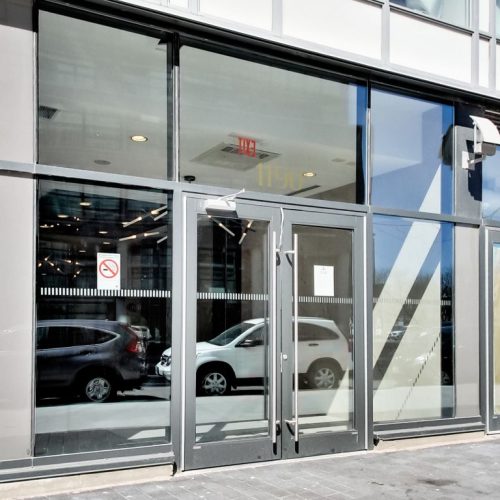 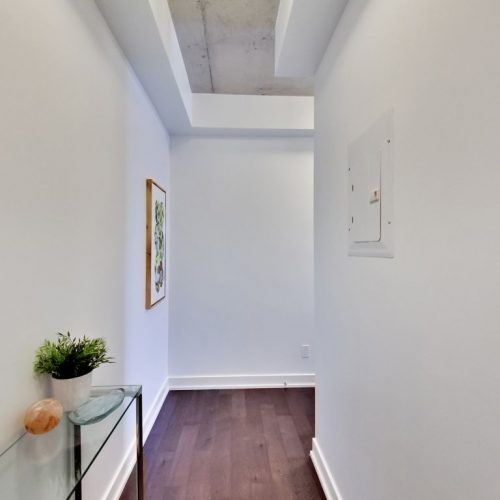 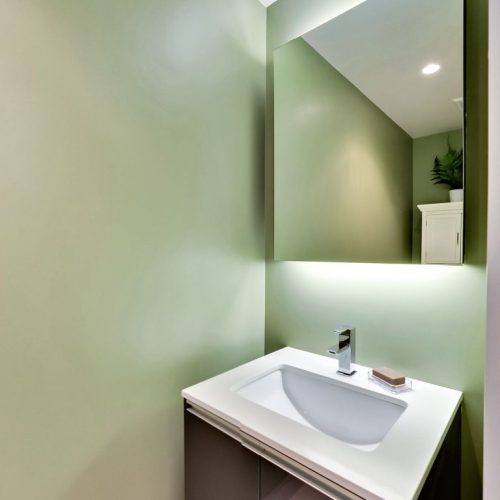 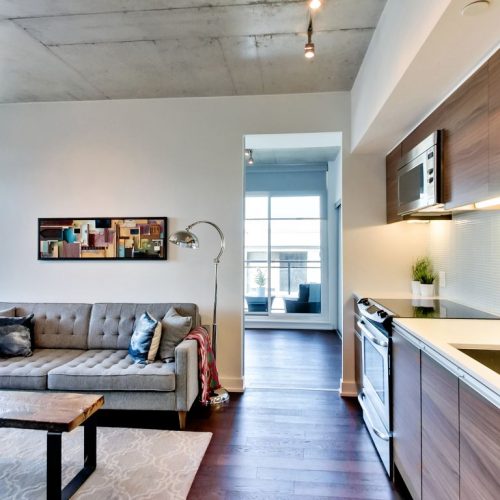 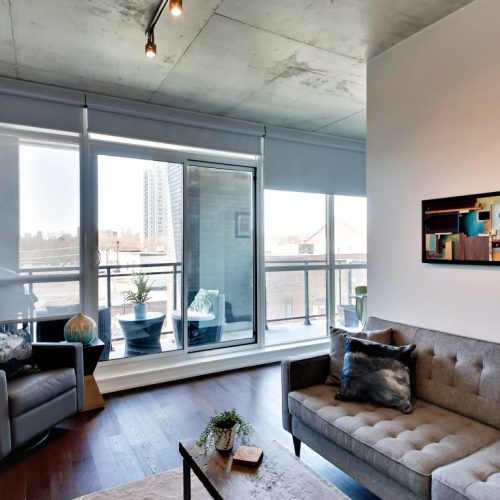 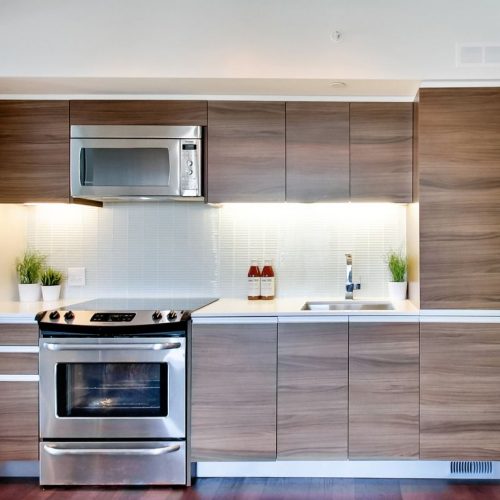 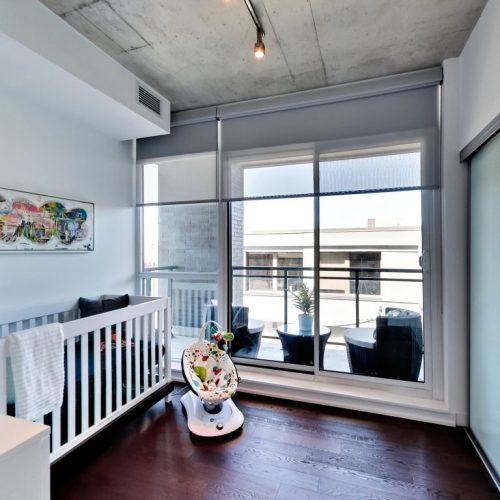 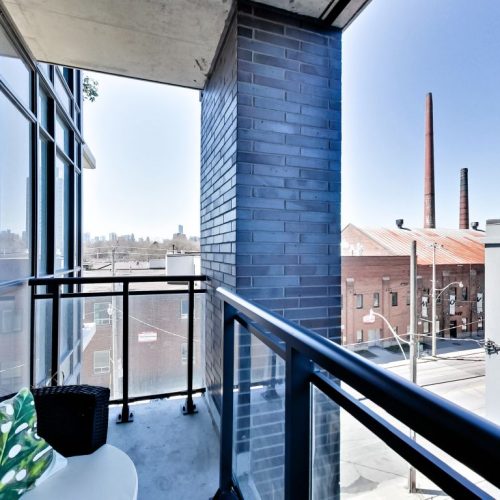 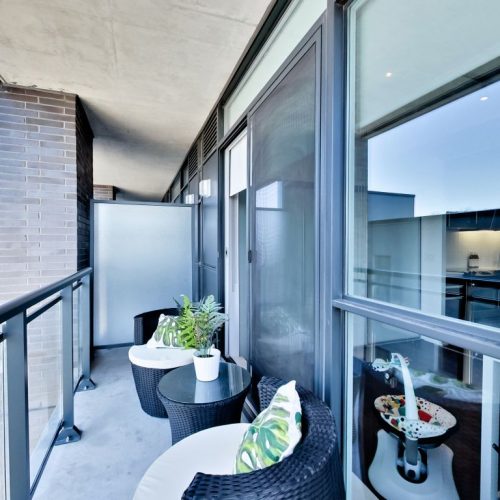 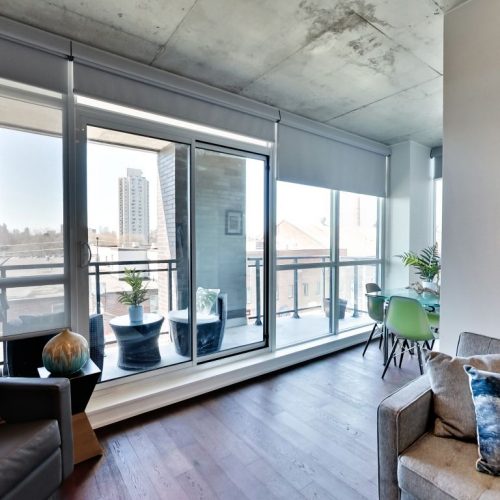 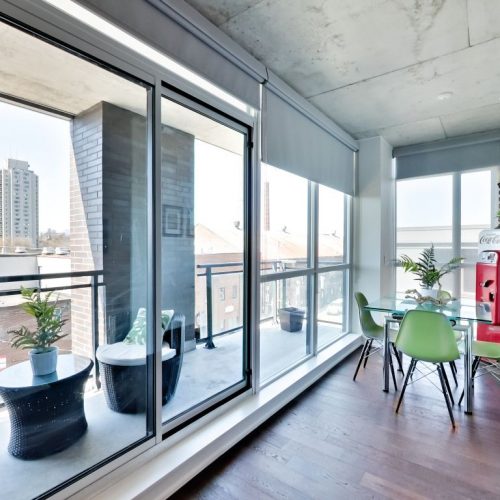 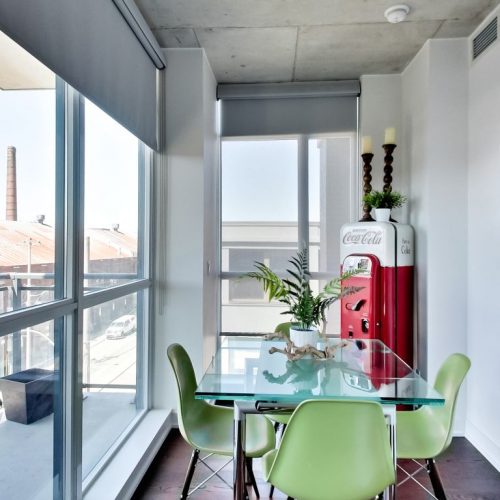 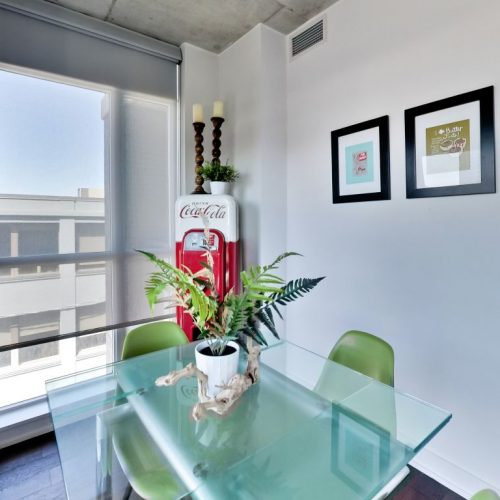 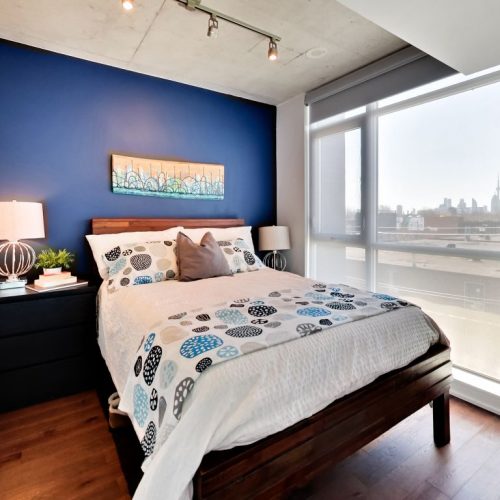 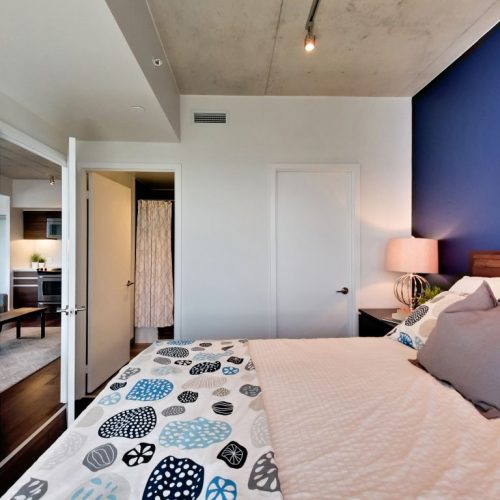 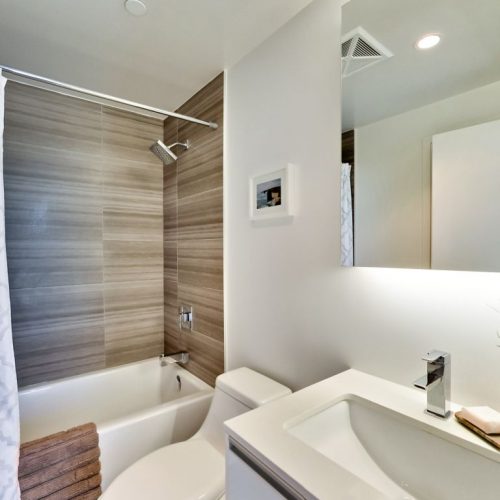 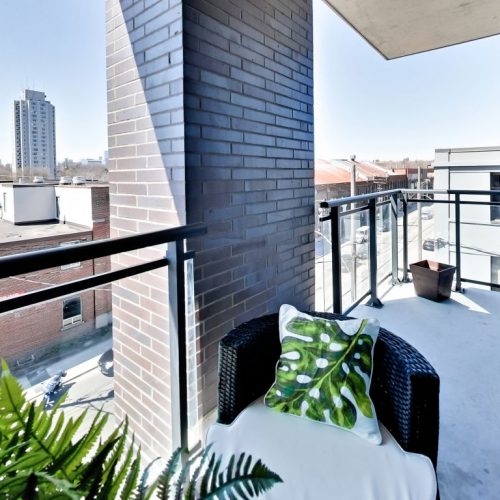 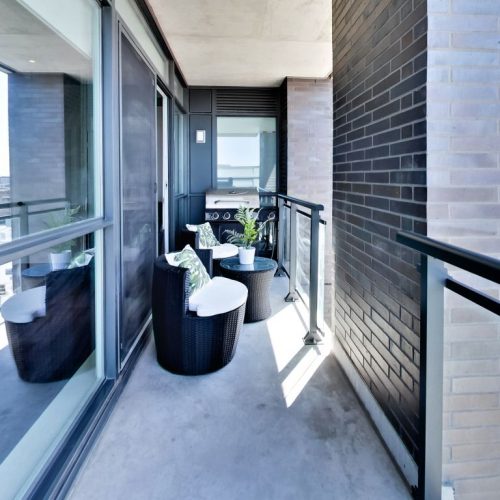 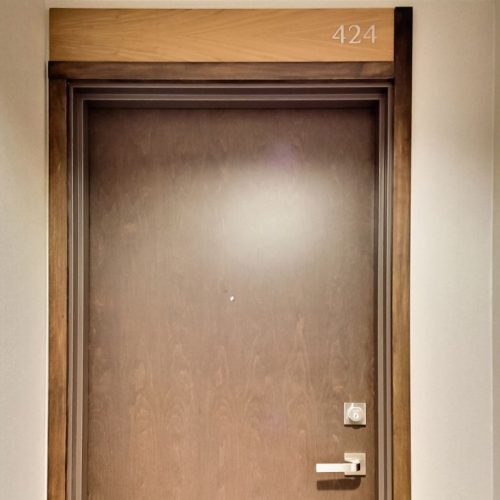 Want to win as a Buyer in this market?