This past week the city unveiled four new interactive art projects along the King St. corridor. They were created by Ryerson students and are added to several existing interactive seating elements in the King St. transit pilot area. 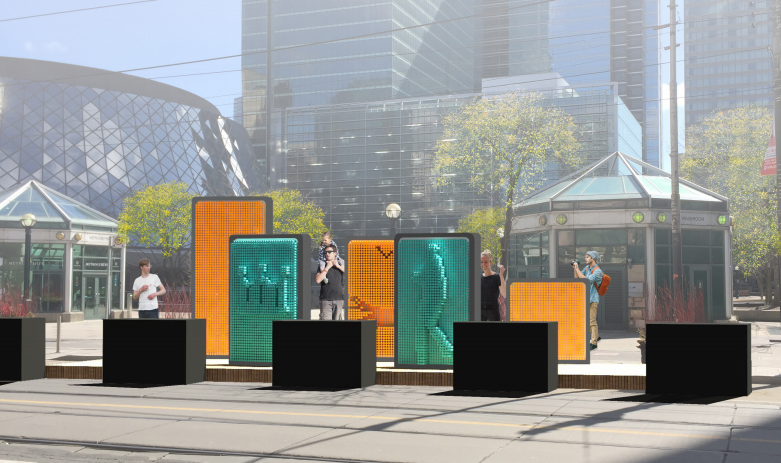 A rendering of ‘imprint’ a new installation along King St. from ShapelabTO

This announcement got us reflecting on the King St. pilot thus far, and I’m sorry to say it bummed us out. But, at this point is anybody surprised? Is it possible to privatize the entire City?

How anyone would think a one year long ‘pilot’ project would be necessary to harvest meaningful data on the success or failure of a transit project like this is beyond us. I’m sure someone somewhere said “let’s not skew the data by adding any bells and whistles”, but, the second Al Carbone (a local restaurateur and regular grumpaloo whose views are usually in line with the Neanderthal City councillor Mammolitti) started shit disturbing the city coalesced by implementing free parking on side streets (but didn’t really tell everyone) and creating outdoor seating (a few lame ass picnic tables with zero appeal or “place”). At that point, data collection immediately gets a big asterisk. So, if policy makers are going to bend so easily, why not make this part of the plan from the start???

No more half measures from City Hall

Yes, the King St. pilot saves commuters time, at only a small inconvenience to drivers, but, city hall should have created a holistic plan for a project of this size instead of cobbling something together while we go. The King St. transit pilot project should have included this kind of placemaking, public art, business incentives, parking rebates, and taxi/ridesharing from the start. Here we are 8 months in, celebrating a few temporary pressboard art pieces, instead of celebrating how we turned King St. into an attraction for the entire city. Did you hear that? For this Pilot Project to have benefited the City of Toronto it needed to become an ATTRACTION! Just like an amusement park. Not joking. A few planters and basic picnic tables aren’t going to cut it, good sirs! 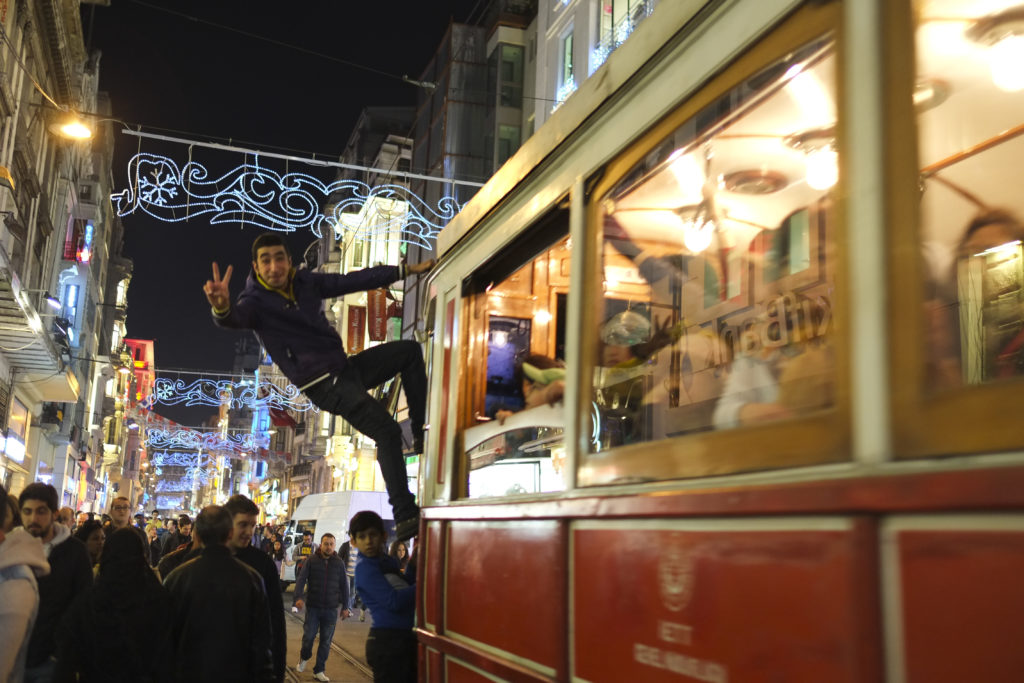 You only need to travel a bit to see the absolutely missed opportunity. Quebec City, Ottawa and Calgary at home, Copenhagen, Istanbul and many other major cities in Europe have done this with great success. I just returned from a family vacation in Yerevan, Armenia and was really impressed with North Street in downtown Yerevan, which was turned into a pedestrian only area with huge patios and all kinds of entertainment, was a great comparison. Taking the Yerevan example would be an extreme for sure. This street has no transit, no vehicular traffic but one could easily see it work with a dedicated streetcar lane going up the middle.

We CAN have a King street (any street for that matter) that works for everybody, but until we make city council implement fully realized plans, we’ll still only have half assed ‘pilots’ that hardly work for anybody.

Episode 73: Supply continues to drop, quiet buyer activity presents an opportunity for some

Week 71: Toronto Condos get ready for another bull run while house buyers took a break this week.